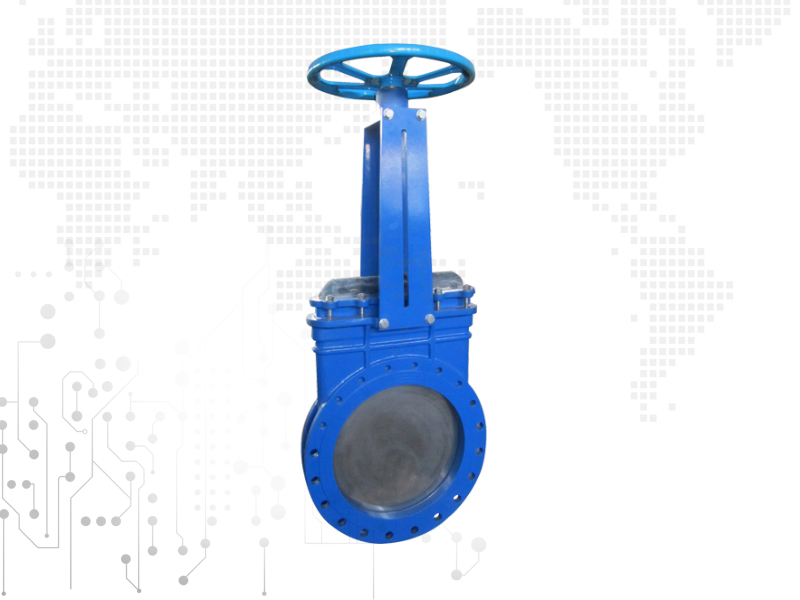 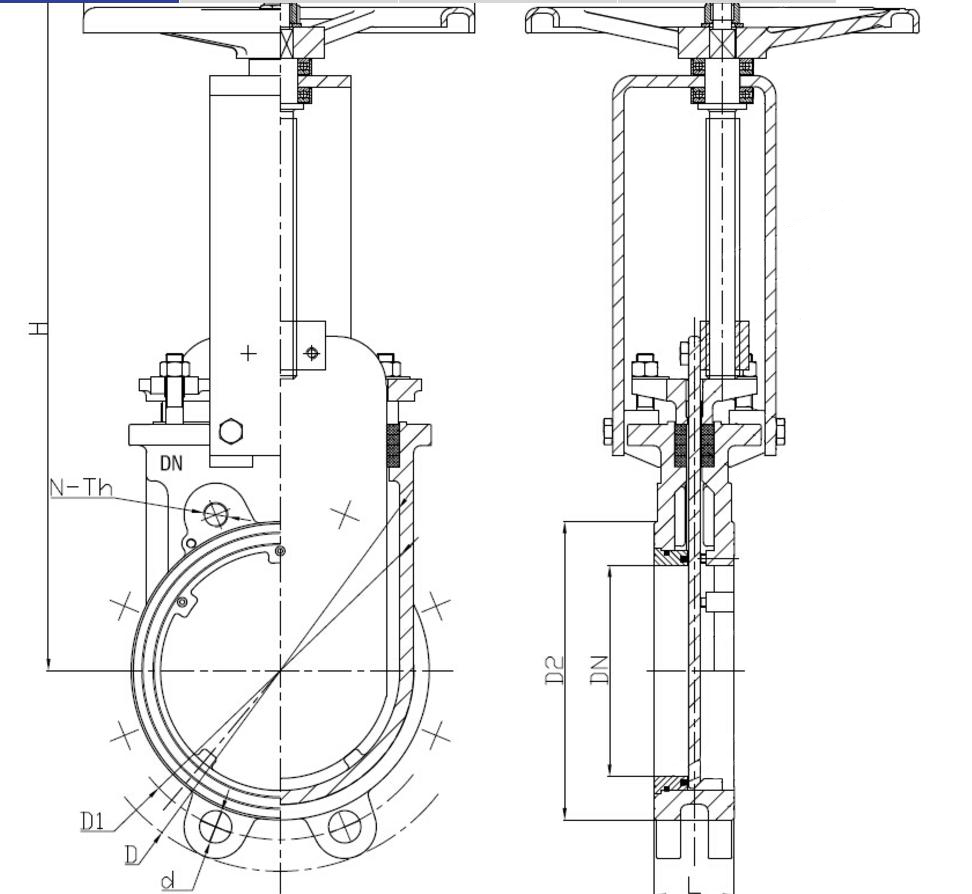 2.The valve plate has two sealing surfaces. The two sealing surfaces of the most common gate valve forming the wedge, the wedge angle various according to the valve parameters, usually is 50. Wedge knife gate valve plate can be made into a whole part , called the rigid gate plate; also be made to that can produce small quantities of deformation in order to improve its production process, to make up the sealing surface angle deviations arising during processing, this plate called resilient plate. The seal can only rely on media pressure to seal, which rely on media pressure to ram pressure to the sealing surface of the other side of the seat to ensure the seal, which is self-sealing.