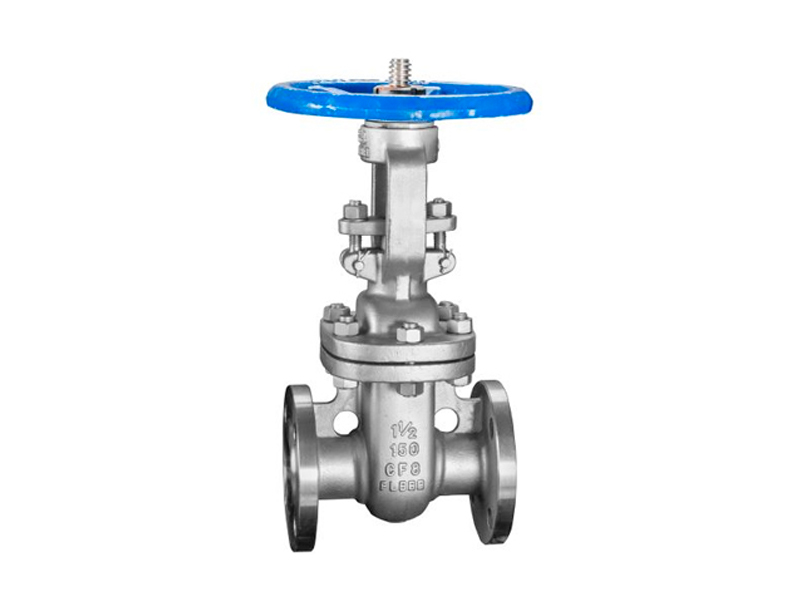 Stainless steel Gate valve is one kind of equipment which can be widely used on oil and steam pipelines in petrochemical plant and coal-fired power plants to connect or truncate the medium in pipelines. Only used for  full turn on or full turn off. This valve has the advantage of compact structure,reasonable design,good rigidity,smooth channel and small flow resistance coefficient.double sealing surface were made to wedge type. 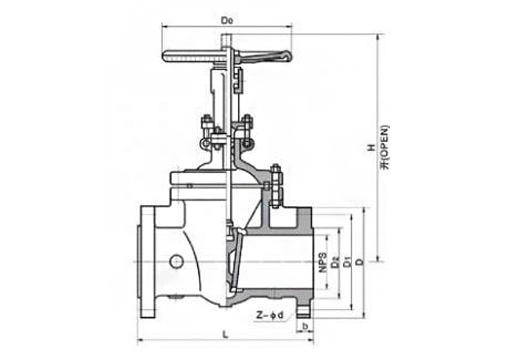 Design and manufacture standard according to :API600 and API 6D

Inspection and test standard according to:API 6D and API598

2,operate portable and flexibly,compare with globe valve ,the way of Disc move is Vertical with media whether open or close.

3.it is take a long time to open or close because long stem.

4.Water hammer phenomenon will nor happen because it cost long time to open and close.

5.The medium can flow in any direction on both sides, and is easy to install. Gate valves are symmetrical on both sides of the channel.

Customer name: a boss in Pakistan

This is a relatively special case. Because the customer know less about valves, but the demand is very large. So WESDOM assigns a professional team (salesmen and engineers from the International Trade Department) to conduct on-site inspections and give customer some Pertinent suggestions, and this customer are very shocked and moved by our service, and have established a long-term cooperative relationship with us without hesitation;

The customer said: "Thank you very much for the on-the-spot inspection and very professional guidance of the WESDOM team." He was really shocked by the warm and considerate service and professional technical guidance of WESDOM. WESDOM is trustworthy! 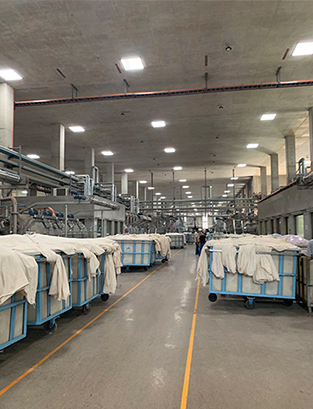 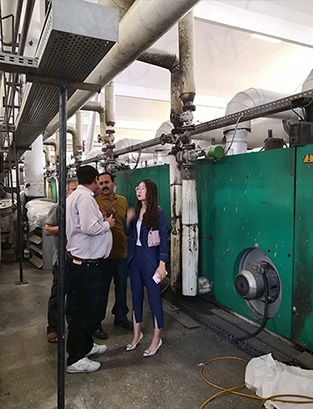 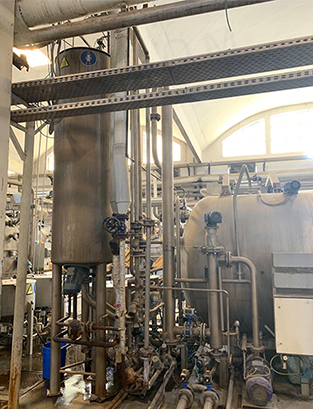 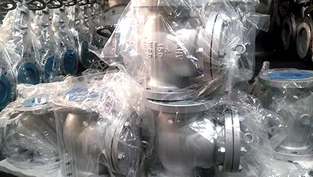 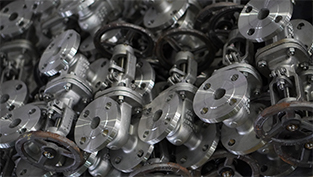 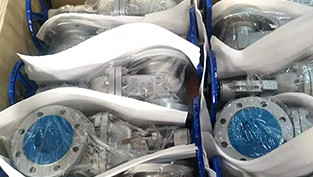