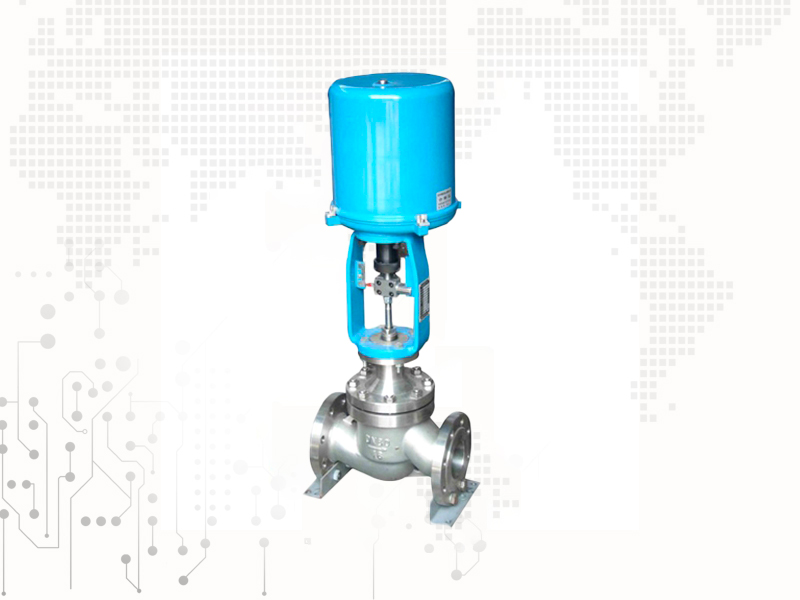 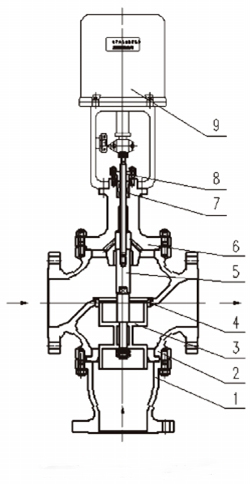 ZDLQ, ZDLX series electronic electric three-way regulating valve is composed of 3610L electronic electric actuator and three-way regulating mechanism. There is a servo system in the electric actuator, no need to be equipped with a servo amplifier, there is a broadcast signal and power source to control the operation, and the wiring is simple. The regulating mechanism has two modes of action: confluence and divergence. In some cases, it can replace two two-way valves and one three-way pipe and be widely used. Commonly used for two-phase adjustment and simple ratio adjustment of heat exchangers.