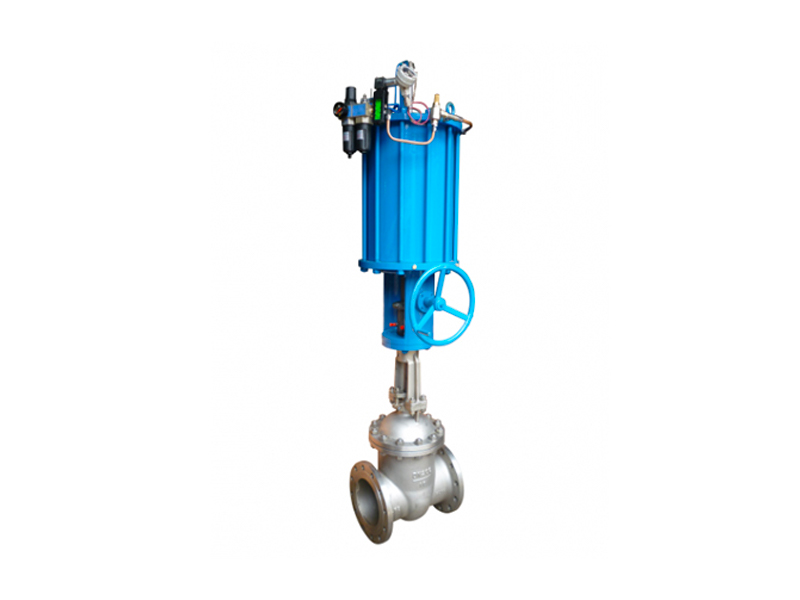 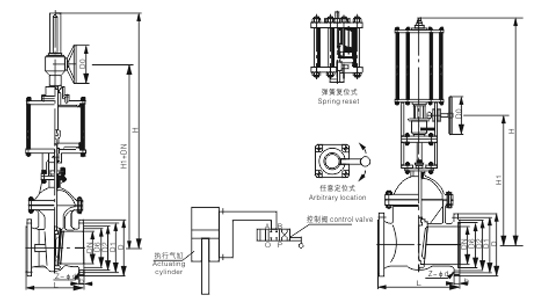 Design and manufacture standard according to :API600 and API 6D

Inspection and test standard according to:API 6D and API598

1.The purpose is a right-angle rotation structure. It is used in conjunction with the valve positioner to realize proportional adjustment; the V-shaped spool is most suitable for various adjustment occasions. The adjustment performance is zero sensitive, the volume is small, and it can be installed vertically. Suitable for controlling gas, steam, liquid and other media.

2.Features: It is a right-angle rotary structure, consisting of a V-shaped valve body, a pneumatic actuator, a positioner and other accessories; it has an inherent flow characteristic of approximately equal percentage; it adopts a double bearing structure, with low starting torque and extremely high performance. Good sensitivity and induction speed; super shearing ability.

3.The pneumatic piston actuator uses compressed air as the power source, and drives the crank arm to rotate 90 degrees through the movement of the piston to automatically open and close the valve. Its components are: adjusting bolt, actuator box, crank arm, cylinder block, cylinder shaft, piston, connecting rod, universal shaft.

This customer is the owner of a cardboard factory in Pakistan. The factory needs a lot of pipe fittings and valves. He also compared more than a dozen valve companies online, and then was deeply moved by the professional expression and enthusiasm of the business personnel of the WESDOM international department in final. And they choose to cooperate with WESDOM. Although it is the first time to cooperate with each other, but the final customer also gave us a high evaluation, WESDOM is very good! 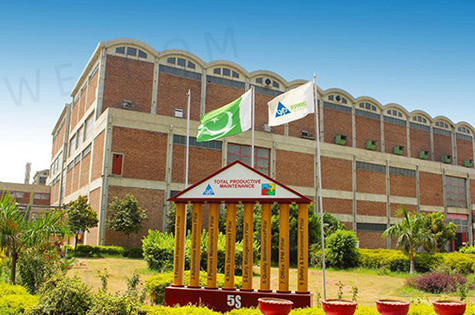 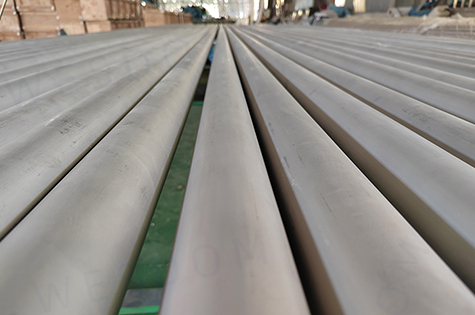 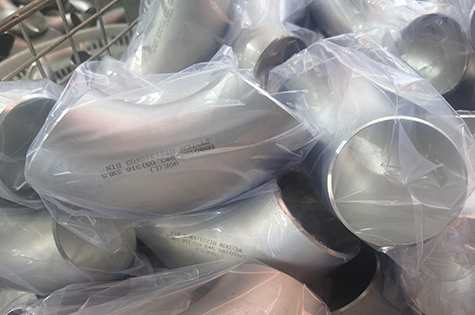 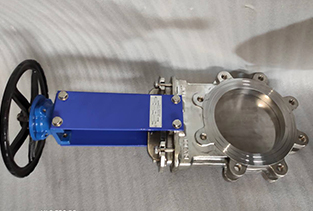 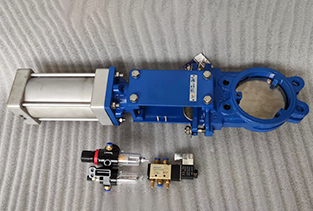 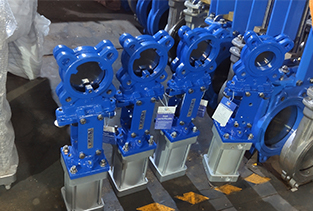