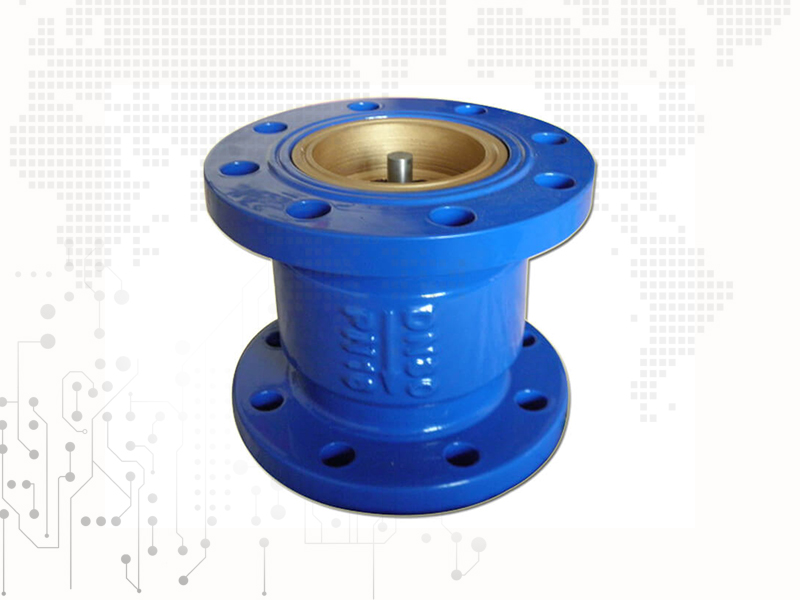 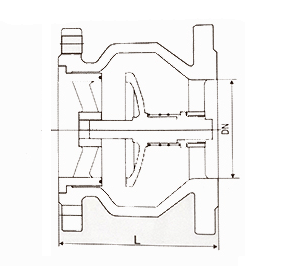 Reverse the deadweight of the action of the self weight of the anti silencing check valve structure characteristics of only allowing media to flow direction, but also to prevent the flow direction. Usually the valve is automatically work in a direction of flow of fluid pressure, the valve flap to open; fluid flow direction, by the fluid pressure and valve flap valve flap in the valve seat, thereby cutting off flow. Should not be used for containing solid particles and the viscosity of the medium. When the medium according to the provisions of the direction of flow, the valve flap by the force of medium, is open; upstream medium, because the valve flap and the valve flap by the media force, so that the valve flap and valve seat sealing surface sealing and closed, to prevent the media flow.
1.fluid flow, local head loss is small.
2. there is a guide device, closed flexible, linear seal, check effect is good, can effectively reduce the noise off.
3. small size, light weight, easy installation and maintenance.